About Us Large Enough to Serve You. Small Enough to Know You.

AgroTech is located in Lampasas, Texas and has been since 1982.

Heston and Stevie are managing partners who both come from long-time ranching families. They ended up meeting while in college at Tarleton State University and both found that they shared a love for cattle and ranching. So, Heston and Stevie went on to pursue that further. After graduating, they moved to east Texas where Heston took a ranch management job. They ended up moving closer to Heston’s hometown where they had an opportunity to manage Agro tech.

Heston and Stevie specialize in fertilizer and herbicide applications for hay and forage production. They’ve been fortunate enough to find some grazing leases, to be able to run their own small cow calf operation as well.

Heston and Stevie both try to offer as many ag related services as possible. They’ve offered a liquid feed delivery, service, hay baling, dyed diesel, and ag equipment rentals. Heston and Stevie not only won the Excellence in Agriculture award, but today they are also managing partners/owners. 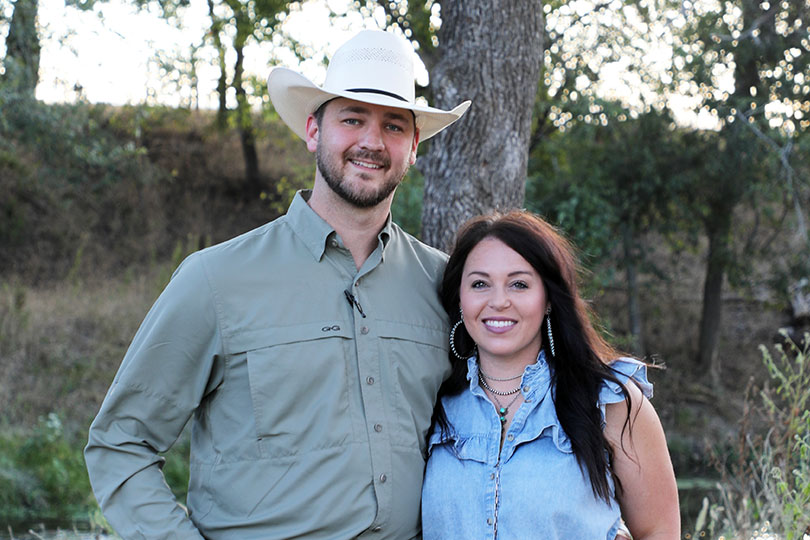 Please ask about our custom farm and ranch programs tailored specific to your needs.

Our Owners, Operators and Managing Partners

Learn About Our Services 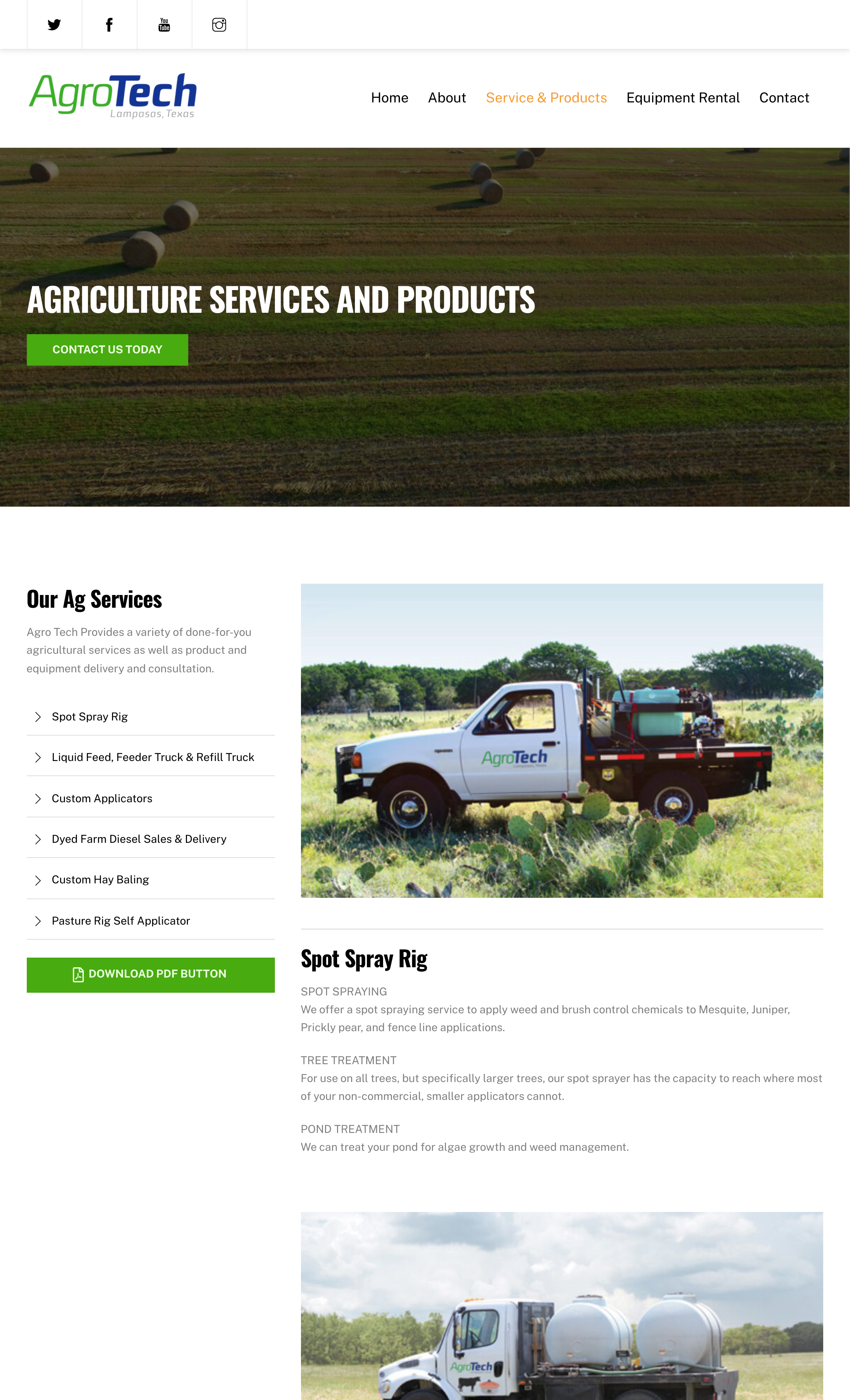 What We Do Our goal is to provide excellent customer service and products to area agriculture producers, large or small.

Agriculture Products Stock up on our best ag-related chemicals and products.

Monday-Friday 8:00AM – 5:00PM Saturday’s are seasonal. Please call ahead of time if you’d like to visit on a Saturday (We are open every Saturday March through June from 8:00AM-12:00PM).